The mission of the University of Virginia's Gordie Center is to end hazing and substance misuse among college and high school students nationwide. We are dedicated to sharing Gordie Bailey's story to prevent future hazing-related alcohol overdose deaths. The Gordie Center empowers students to transform their campus and community cultures through peer education and bystander intervention using our evidence-informed, student-tested resources. Our APPLE Training Institutes are the leading national substance misuse prevention and health promotion conferences for NCAA student-athletes. 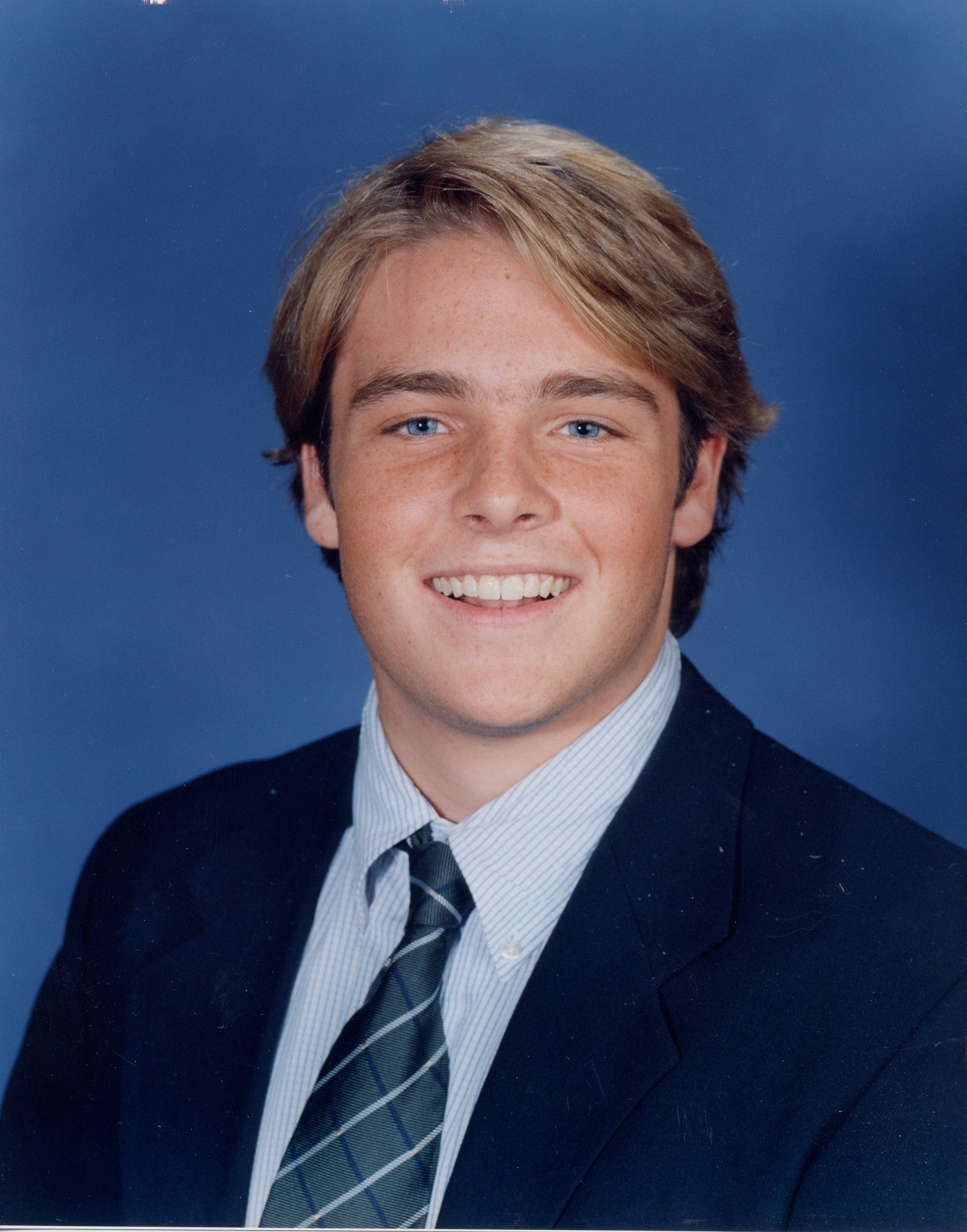 Lynn Gordon "Gordie" Bailey, Jr.
On September 17, 2004, 18-year-old Lynn Gordon "Gordie" Bailey, Jr. died of alcohol overdose at the University of Colorado after a fraternity hazing event. Gordie and his fellow pledge brothers were given large amounts of liquor and wine to consume in a short time period, and Gordie was left to "sleep it off" after he became heavily intoxicated and passed out. He was found dead the next morning, face down on the fraternity house floor. No one had called for help.
Gordie's mother and stepfather, Leslie and Michael Lanahan, created The Gordie Foundation shortly after they lost their son. They created this call to action: Save a Life. Make the Call. The Gordie Foundation was located in Dallas, TX (Gordie's hometown), from 2004 to 2010, educating hundreds of thousands of students across the country through its programs and efforts.
In the summer of 2010, the Lanahans moved their foundation to its current home at the University of Virginia, where it became the Gordie Center. The Gordie Center provides lifesaving education to college and high school students nationwide in honor of Gordie and the many other students whose lives have been senselessly lost to hazing and alcohol overdose. We empower students, parents, school administrators, and communities to combat hazing and substance misuse through education and bystander intervention.